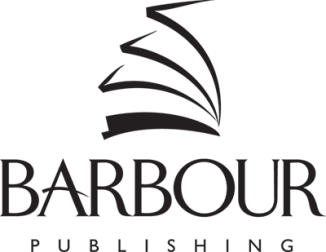 I am always looking for books for my kids to read that not only have substance but also is engaging and fun. That is why I was excited for the opportunity to review The Kingdom Files by Matt Koceich and published by Barbour Publishing.

The Kingdom Files is a book series that tells Bible Stories but not the way you are used to.  Written for students ages 8-12, these books focus on individual characters of the Bible in their time and place in history. As an investigator, the student reads different files on their life and learns about the person — not just a character in a story.

Each story has three main files: a FACT FILE, an ACTION FILE, and a POWER FILE. The FACT FILE shares interesting biographical facts such as where they lived and what they did.

The ACTION FILE shares the Bible story, and the POWER FILE connects the reader to the story and person by discussing morals and current life application.

There are currently six titles in the Kingdom Files series:

Who Was Mary, Mother of Jesus? 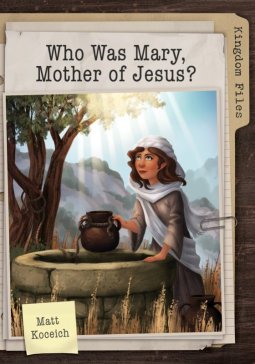 My daughter and I read Who Was Mary, Mother of Jesus?together. She reads some independently, and I read some aloud.  It not only tells the story of Mary — how she came to be chosen to be the Mother of Jesus — but also about her role throughout the life of Jesus and about her obedience and steadfastness.

We learned more about her like where she lived in the FACT FILE. We love timelines, so it was nice to place her in history. My daughter loved hearing about what a strong yet joyful women she was and hearing her song in praise to God when pregnant with Jesus. The POWER FILE was able to spur some really good conversations and help make a connection to God through the story of Mary. Ten ‘Power Ups’, each complete with a memory verse, act as little devotions. 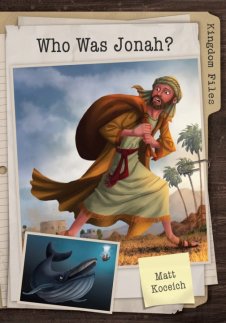 My son read this book independently, so I interviewed him to get his point of view:

Was it easy to read?

Yes, but it had some new words, too.

How long did it take you to read the whole book?

About and hour and a half.

In the FACT FILE, what did it tell you about Jonah?

It told me where he lived and what he did on a timeline.

You already knew the story of Jonah, right?

What did you learn about Jonah that you didn’t know already?

I didn’t know that he asked the sailors to throw him off the boat.

In the ACTION FILE where it told the story of Jonah, was it told interestingly?

What was one thing you thought about in the POWER FILE?

When it said ‘don’t be afraid’, you should be brave and trust in the Lord because he will take care of you.

Do you think other children would like to read this series?

The books are easy reads for kids and fun stories as read alouds.

The pictures and clue boxes (and the set up as “files” instead of traditional story outlines) creates an engaging way to take a known story and make it fun.

Have you or your students read any of the Kingdom Files series? I would love to hear about it in the comments below. If not, check them out!